We hope you find what you are looking for.  If you notice any technical issues, please notify us so that we can continue to make improvements to the site. You can reach us by sending a message thru our "Contact Us" page. 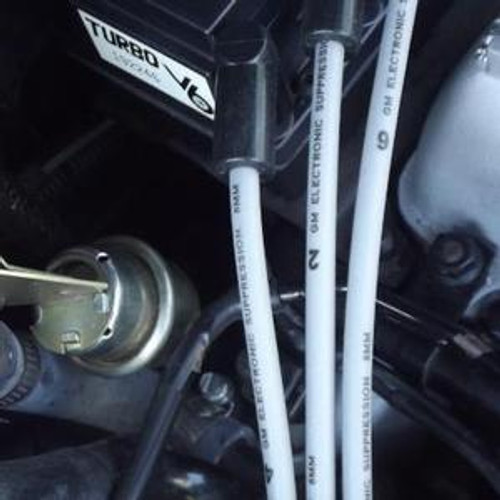